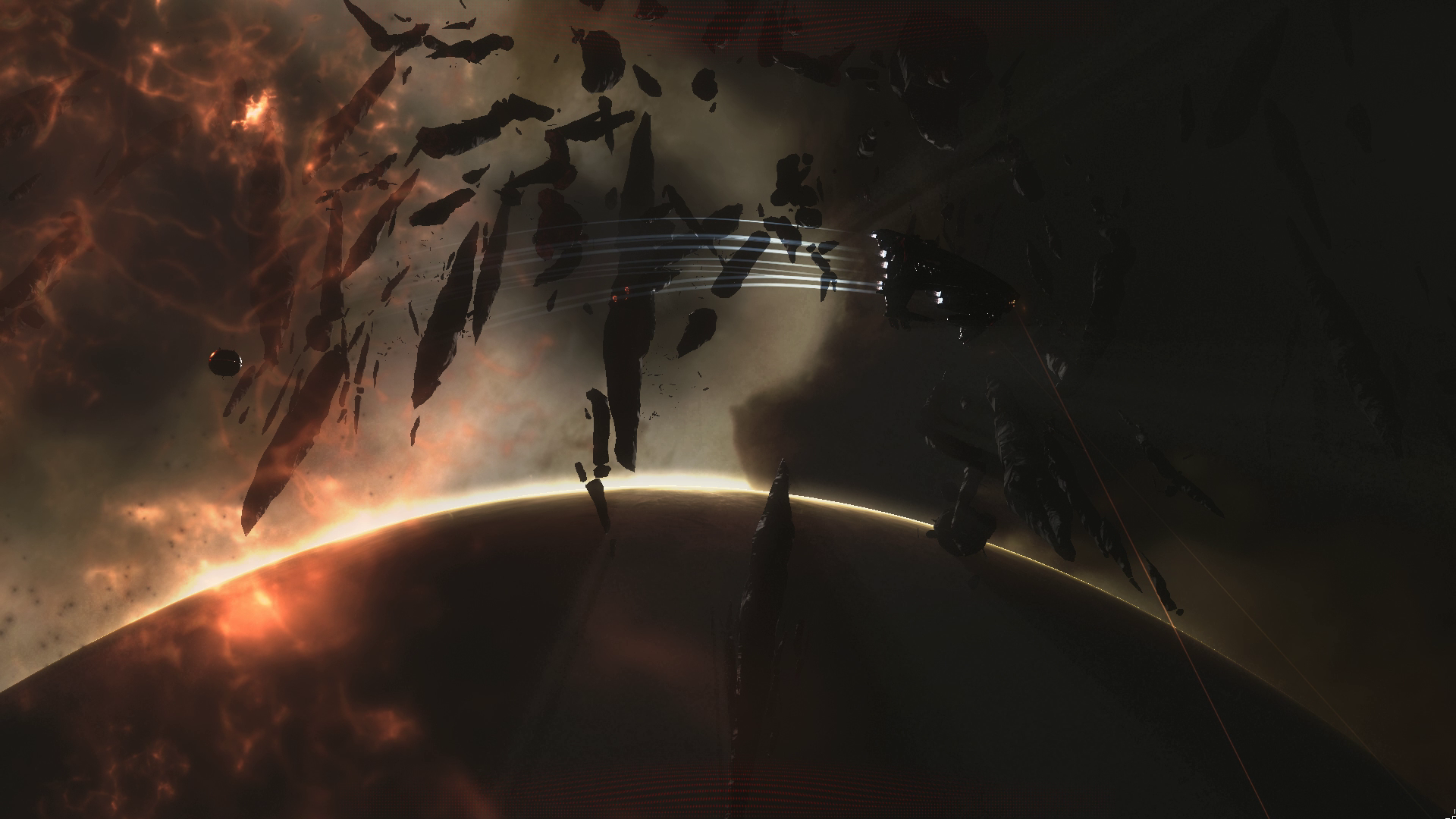 After half a year on ice, a strong summer of team-building in the world of Elite Dangerous, heavy encouragement from our friends, and some careful deliberation… Straylight has returned to New Eden.

With our return comes a few changes. Some members of the inaugural Command team will be retiring from their posts, with new faces stepping in to assume their responsibilities. More information on this will be made available soon.

Who Dares Wins is a different outfit this season. Its current prospects are much more aligned with Straylight’s beginnings in Stain: basing, independently, out of a small pocket of systems in nullsec, and with the tides of change sweeping through the region it calls home on all sides.

Straylight’s - and my own - outlooks have also changed. Instead of focusing on rapid growth and competition with other alliance corps, we’ll be working on what’s always made us different: our connections with each other, and the teamwork that’s always made us shine.

What you can do

Jump on Discord, say hello, and let us know how you’re doing. Give this breath of fresh air a shot. And even if you have no plans of returning to EVE, know that we miss you, and we’d like to remain friends.