After months of anticipation, the fabled CVA dreadnaught fleet appeared before our very eyes. They vanished quickly after that.

It was a quiet day in the Derelik region. Pilots at our headquarters were half present, telling stories and swapping insults as is our custom. This, at least, until we discovered the perfect opportunity to bait out the skittish enemy’s fleet of dreadnaughts.

Curatores Veritatis Alliance had done well to resist several previous attempts at doing so. For months, at what seemed like every possible opportunity, they evaded us. But even CVA could not pass up the sight of barely-flanked titan in their sovereign territory. 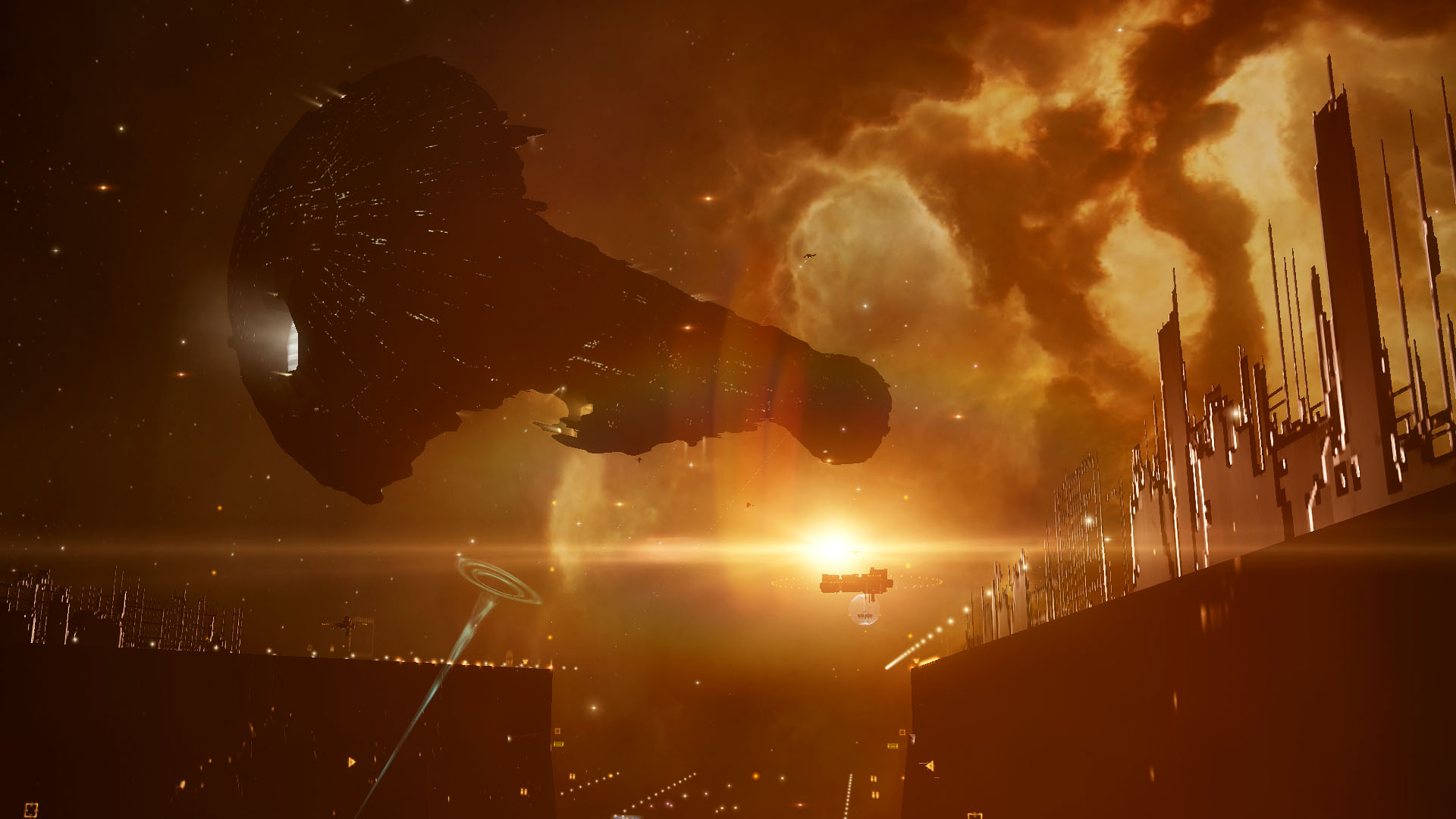 We awoke the bear, and the bear did not disappoint us with his fury.

Nearly three dozen dreadnaughts arrived on the field, supported by a score of carriers and force auxiliary units. A battleship fleet of two dozen Megathrons - plus Bhaalgorns to neutralize the titan’s escape options - appeared simultaneously. They quickly an allied battle Rorqual, and for a whole sixty seconds they were likely feeling rather smug about the situation.

They likely had no idea that we were cheering at this point. But they didn’t have to wait long to figure it out. A cyno lit, and our presence became known. Five titans, fifteen supercarriers, and a slew of our force auxiliaries joined the fray.

And then… there was a firefight.

With so many enemy dreadnaughts on the field, their ability to quickly work through our capitals was staggering. But once the bombs landed, the winds quickly changed. 175 billion ISK was destroyed in H-GKI6. Of that, CVA capitals represented approximately 123 billion ISK of the losses suffered.

I suspect it’ll be some time before we see the fabled dreadnaught fleet again.