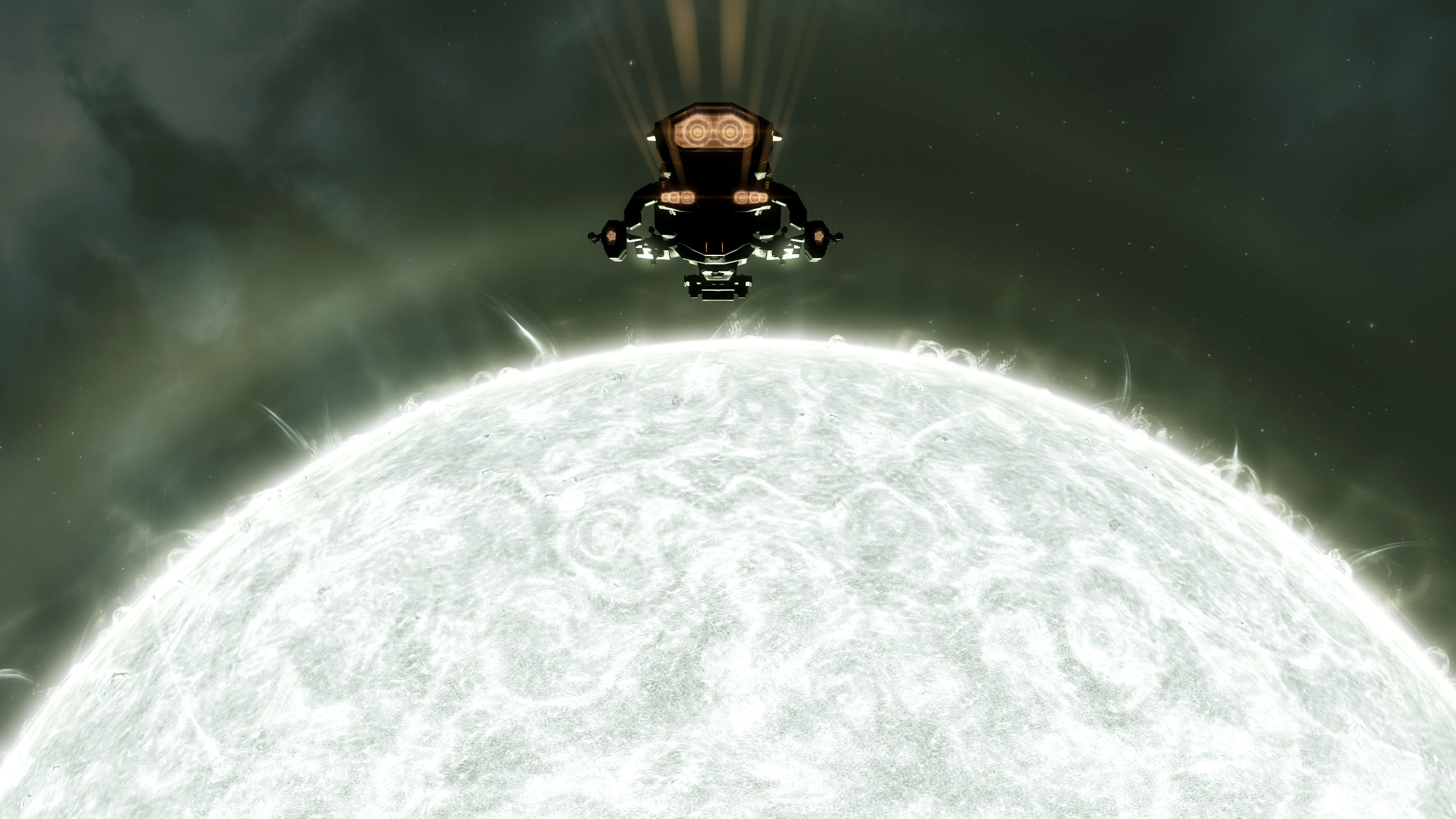 At the start of YC119, when Damian and I founded Straylight, we had an appetite for something different stayed by realistic expectations.

Then we grew, and that started to shift - it was clear that there was enormous potential in each pilot that joined our side. The momentum kept piling. Soon we found ourselves with nearly 60 in our ranks.

Alas, this was never meant to be a megacorp, and it likely never will be. Straylight is family. Our identity was planted early on as a small but capabale squad, and our endgame doesn’t look much different from that. I don’t ever want to be in fleet with someone I don’t know.

So we’ve kicked this year off by narrowing our focus, specializing in doctrines that allow us to fight against the odds, and trimming the roster of active pilots. We’ve also withdrawn from our long-held Stain operations. 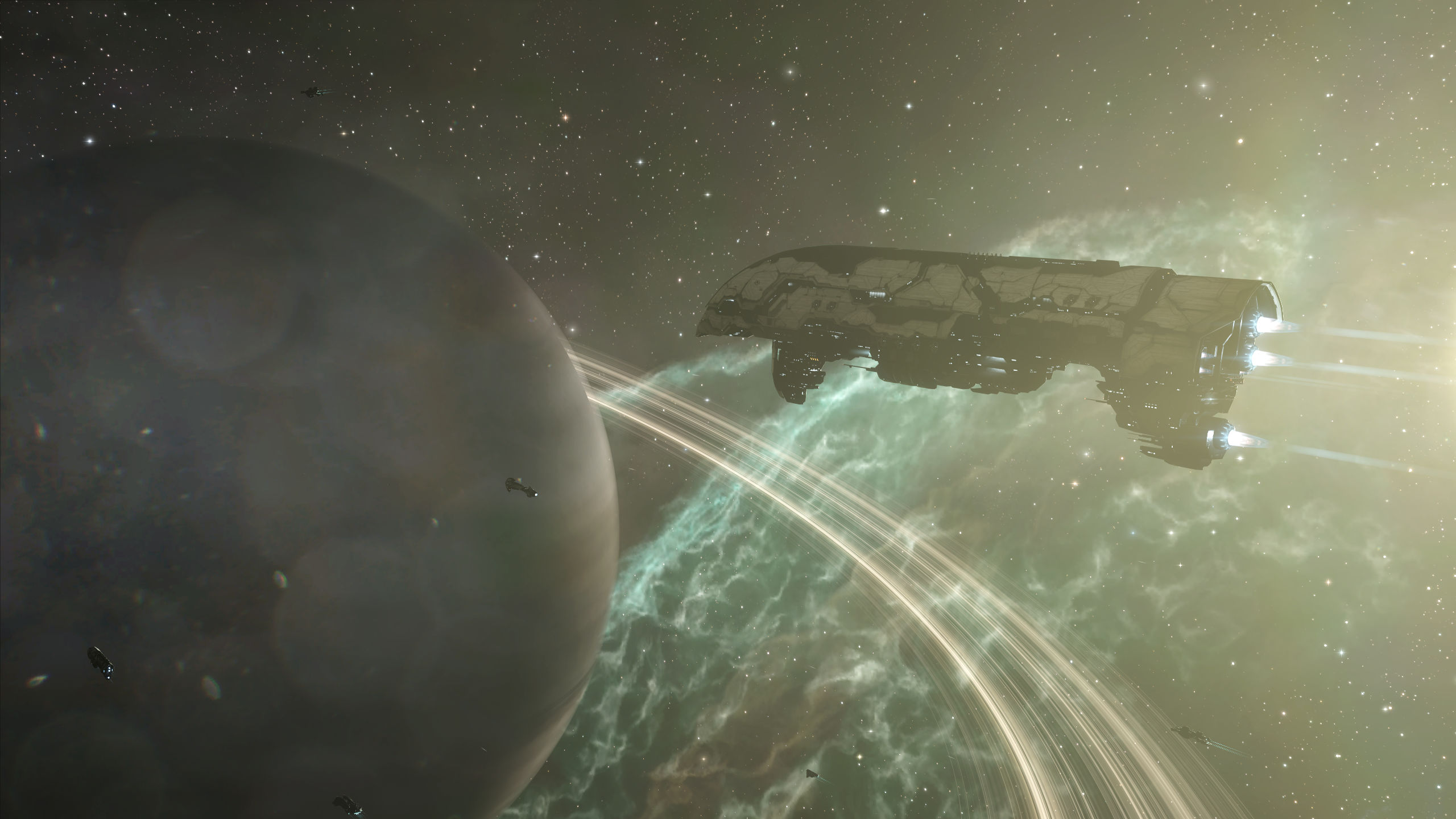 In the midst of all that, we’ve found soulmates. People who share our vision. And so, after a few weeks of getting to know each other, we’ve been flying alongside Who Dares Wins for the last two months.

It’s been huge for our team. More fleet commanders, more opportunities, and a constant stream of action in the bustling Metropolis. It’s enabled a leaner, faster, stronger Straylight. 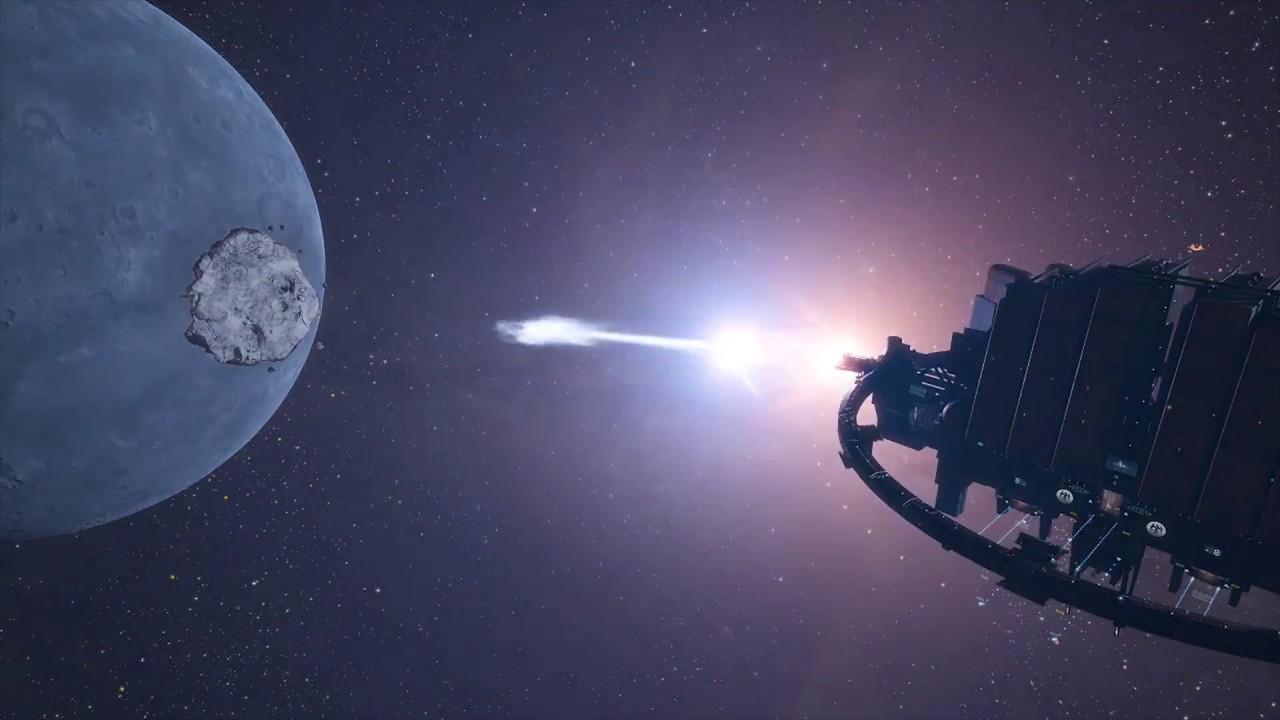 The only thing we need now is more pilots like the ones we already have.