The Battle of Arwa 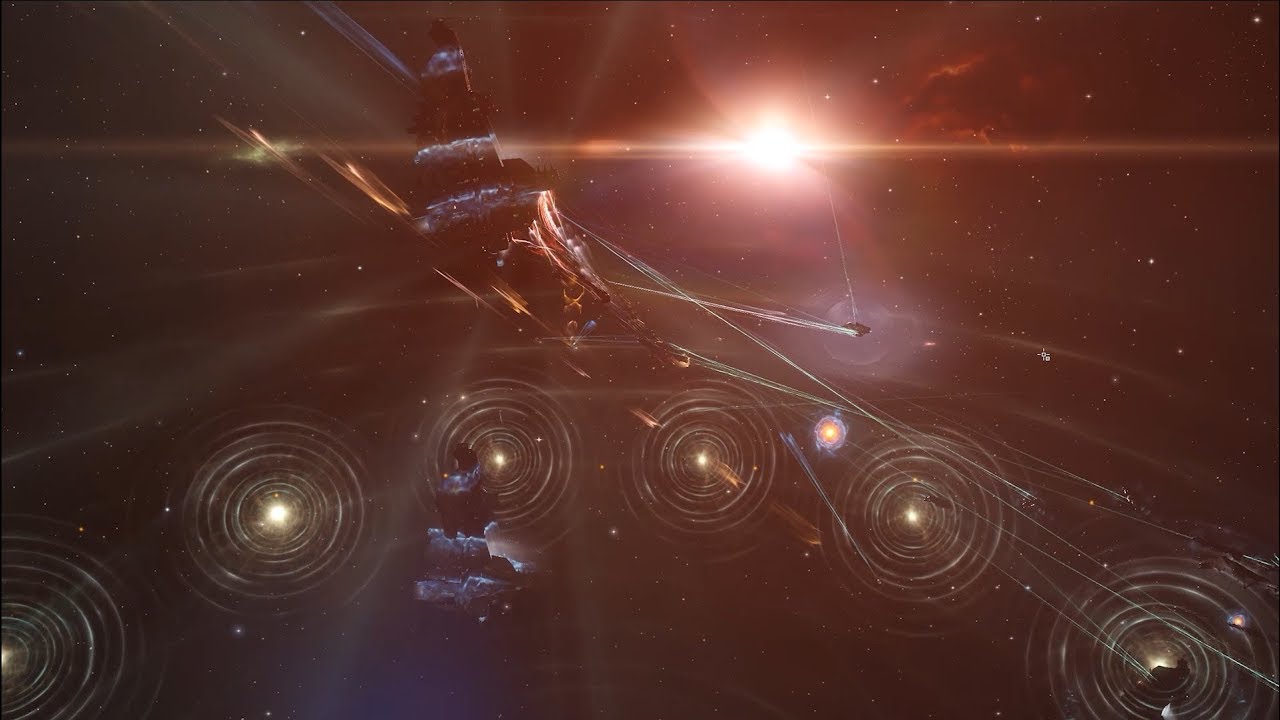 Citadels often make for excellent opportunities of escalation. We were not involved in the siege of these structures, nor did we own them - but we seized the chance to engage as a third party.

The initial engagement took place several jumps away in Otou, near our Sinq Laison base of operations. Panic Attack attempted to defend the first office with a small fleet of Typhoons, while we had scrambled Muninns. They were swiftly dropped by a combined VWUT/HEL/IED Thanatos fleet, and we disengaged shortly after - knowing full well that we wouldn’t be able to break them in a sniper doctrine.

The next timer was a refinery in orbit over Arwa VIII, and while both sides repositioned themselves, we had a few moments to consider what our next play might be. Our brand new fleet of Nightmares had yet to see much action, but we’d also begun assembling a fleet of capitals, and we hadn’t flaunted them yet during our deployment in the region.

Panic was clearly intending on escalating with their own capital fleet, and IED rarely engage without them on field. It was time to bring guns to a gun fight.

IED capitals were bunched up in a tight formation at the edge of the Athanor, and likely weren’t expecting us to open a cyno right in the middle of their carrier wing - nor were they expecting ten SAS capitals to use it as an insertion point directly in to the fray. The element of surprise worked well to our advantage, and we worked through five carriers before they started to recover, reshipping into their own dreadnaughts and arriving back on field as we gunned down Cala Wyrenn’s Apostle (which tanked admirably, as always.)

At this point my Phoenix was taking primary fire from their fleet of Revelations, and the old dreadnaught erupted with only five seconds remaining on my siege cycle - our force auxiliary pilots were standing by, chomping at the bit to hit it with repairs, but to no avail.

Thaddeus Drake made a critical call at this point for our capitals to disengage, and it was the right thing to do. While the numbers on both sides were nearly even, we’d lost the element of surprise - and they had smartly landed just at the edge of our effective range, putting us at a significant disadvantage had we stayed.

Local chat channels were unusually quiet and free from the typical banter throughout the engagement. That’s the mark of a thrilling fight.