The Fight for Freeside 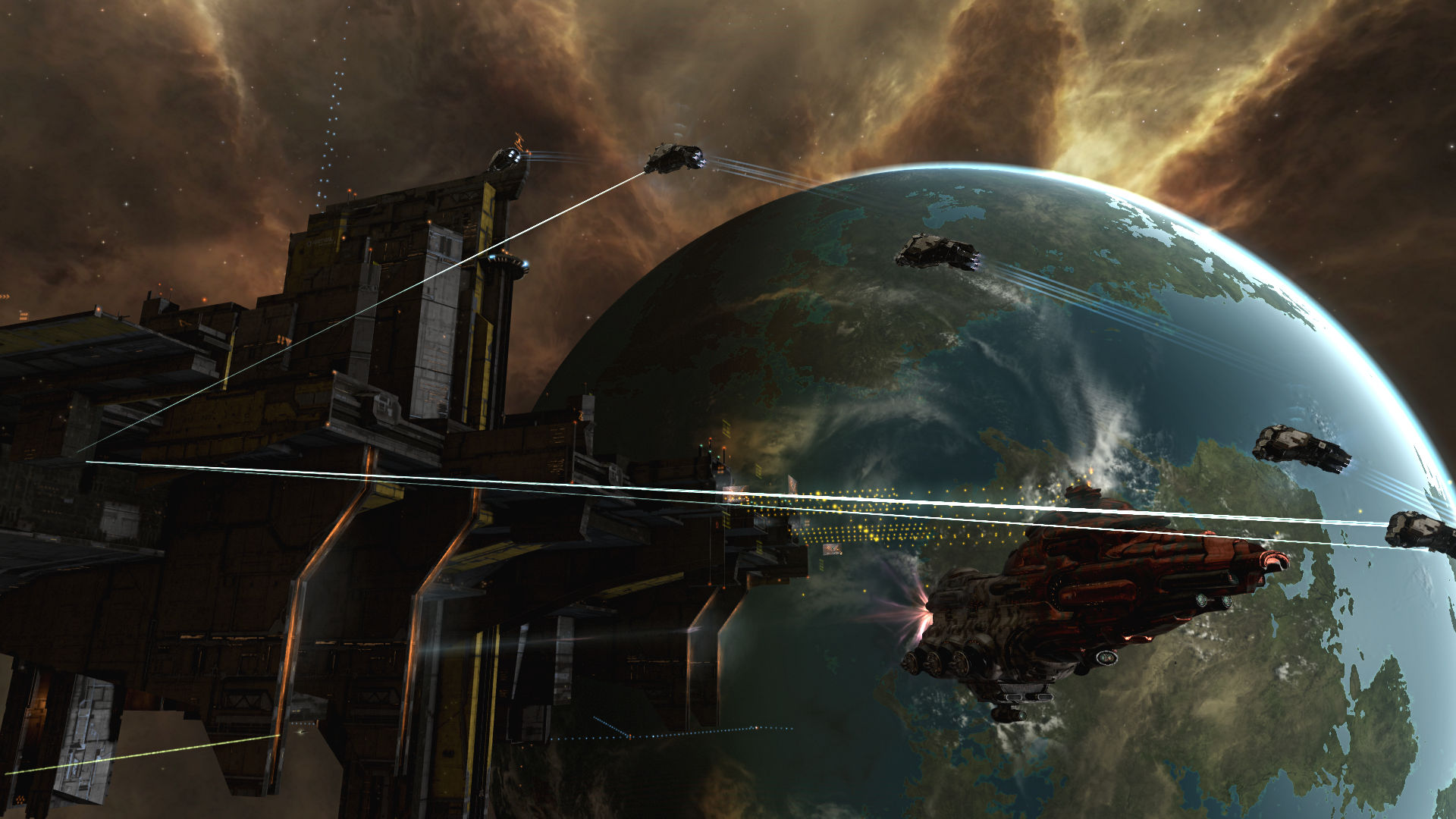 Last night, in a turn of circumstance that would have been impossible to predict, pilots of the Straylight endured and successfully warded off a third attack on Freeside.

Our pilots destroyed an enemy dreadnaught - the corp’s first capital kill - while suffering no losses.

It was an undertaking that could only be described as a perfectly timed alignment of the stars, fusing the diplomatic efforts of Vice Admiral Damian Lansing with the strategic direction of Straylight Command.

The battlefield tells the real story; most notably in heroic displays by newly promoted Lieutenant Quotark, who oversaw the operation of Freeside’s weapons array, and Sub-Lieutenant Ploppa – who, on his first day, dealt top damage of all ships on the field. The ranks of the fleet were bolstered by a handful of honourable believers in the area who unselfishly joined our cause, marking the first step towards a promising future in our path to serve the Empire.

Insurrection, the aggressors, had joined the infamous Mercenary Coalition mere hours before they began the siege. Surely their new alliance will be proud of their prompt contributions to the killboard.

Freeside – our first colonization effort – lives on, and in its wake, the future of our young enterprise surges forward. Each and every Straylight pilot plays an important role in this endeavour.